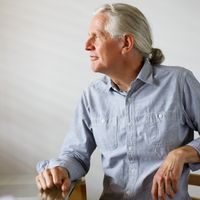 Michael Wood's review is characteristically insightful and captures much of the magic of Chloe Zhao's Nomadland.  Frances McDormand is simply brilliant and it was such a joy to see the film in a cinema.

I have yet to read Jessica Bruder's book of the same name, but great books usually make for poor films.  On this occasion, working backwards from the film, the book must be a belter.

The film is part of a tradition in US culture where profound and moving comment is made on the world of work.

Studs Terkel's Working, Cathy Davidson and Bill Bamberger's Closing, and Amy Goldstein's Janesville all tell the story of the centrality of work in the US. Closing and Janesville explain what happens when a local factory dies and the impact this has on the community supported by it.  The long painful death of an institution which has sustained generations of local people and a reminder of the power of regular, full-time work, slowly disappearing before our eyes.

The tragedy of the closure of the factory and the literal evaporation of the local community is all the greater in Nomadland where Fern, played by McDormand, is mourning the death of her husband.

We are told at the end of the film that it is dedicated to the ones who had to depart.  It's a fitting and powerful dedication.

"dedicated to the ones who had to depart" 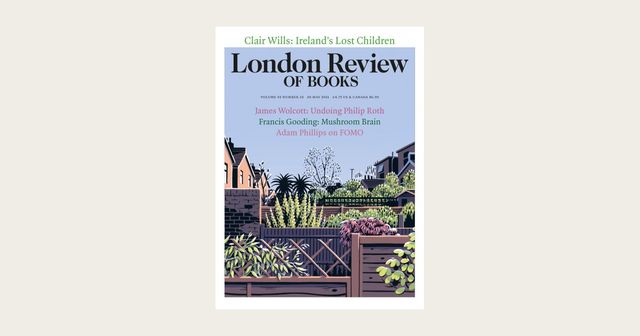 This deserved all the praise and more. Can’t wait for cinemas to open so I can watch it’s quiet magnificence again in the way it’s meant to be seen. #Nomadland pic.twitter.com/YHhBJ5k6ve

Cinemas are opening again in the UK from today – if you feel comfortable heading back to the big screen, here are the films you can catch from today.

We need to have a national conversation on...
John Scott

Stitched up by those who stitch
John Scott

For plans and pricing, please contact our sales team at sales@passle.net

Sorry, you don't have permission to repost or create posts.

Your repost is currently a draft. Review your repost and request approval.

Sorry - this is not an option. This post already exists in the Passle you have selected.

Try reposting to another Passle.